teachforsdgs.com asks  have you tried lunchclub

at Musicforsdgs.com Ms X has introduced global humming - you dont have to be a great singer or linguist to participate in digital celebrations of young musicians cheering up every community on earth

all we need know is another 99997 young leaders and an algorithm which matches them with being the first sustainability generation`capable of advancing the 50 year legacy of 1 billiongirls - see www.economistwomen.com for over 30 of the happiest and most productive Collaborations on SDG planet

Posted by chris macrae at 9:56 AM No comments: 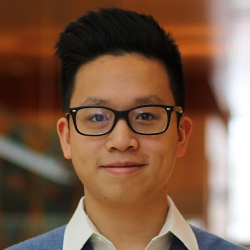 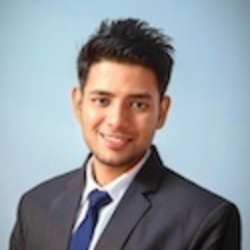 Shubham is a Strategy Consultant and Investor in the financial services space, at Mastercard. He loves talking about interesting alternative investment ideas. He is super hungry to discuss at length random business ideas, to either partner with entrepreneurs or help them with funding or connections. 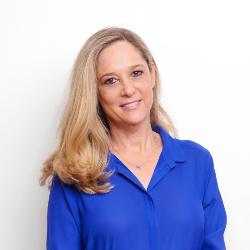 Galit is The CEO at JustDo, Inc. a startup for Collaborative Project Portfolio Management. She is a peoples person with passion for great tools that help productivity and business goals. 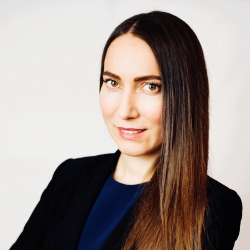 Maria is Head of New Ventures at Side, a Series-D real estate tech startup, and Venture Advisor at MetaPropVC - a proptech-focused seed fund. Prior to Side, she ran the cash buyer marketplace at HomeLight, and Corp Dev at Zillow Group.

Cindy is the CIO of Ligo Partners, a multi-family office located in Miami, FL that invests in tech. 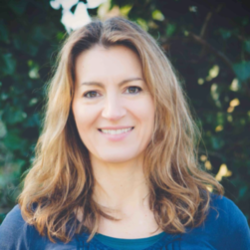 Inés is an entrepreneur and consultant, former founder of Macacha first UK plant protein brand. She is the former Head of Health & Wellness at Whole Foods UK. 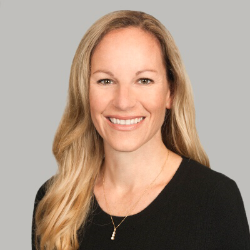 Rachel is a serial Edtech entrepreneur. She sold her 1st company, has been an angel investor, and now she’s building HelloPLATO, a learning platform based on WhatsApp to reach the 2/3 of kids in the world with no internet at home.

Posted by chris macrae at 5:32 AM No comments:

Email ThisBlogThis!Share to TwitterShare to FacebookShare to Pinterest
Newer Posts Older Posts Home
Subscribe to: Posts (Atom)
WHAT FUTURE ARE YOU & YOURS WORKING ON? TEACHFORSDGS.COM SUMMITFUTURE>COM